The flowers were in bloom at this house we tutored at today in Dover, MA.   Springtime in New England! 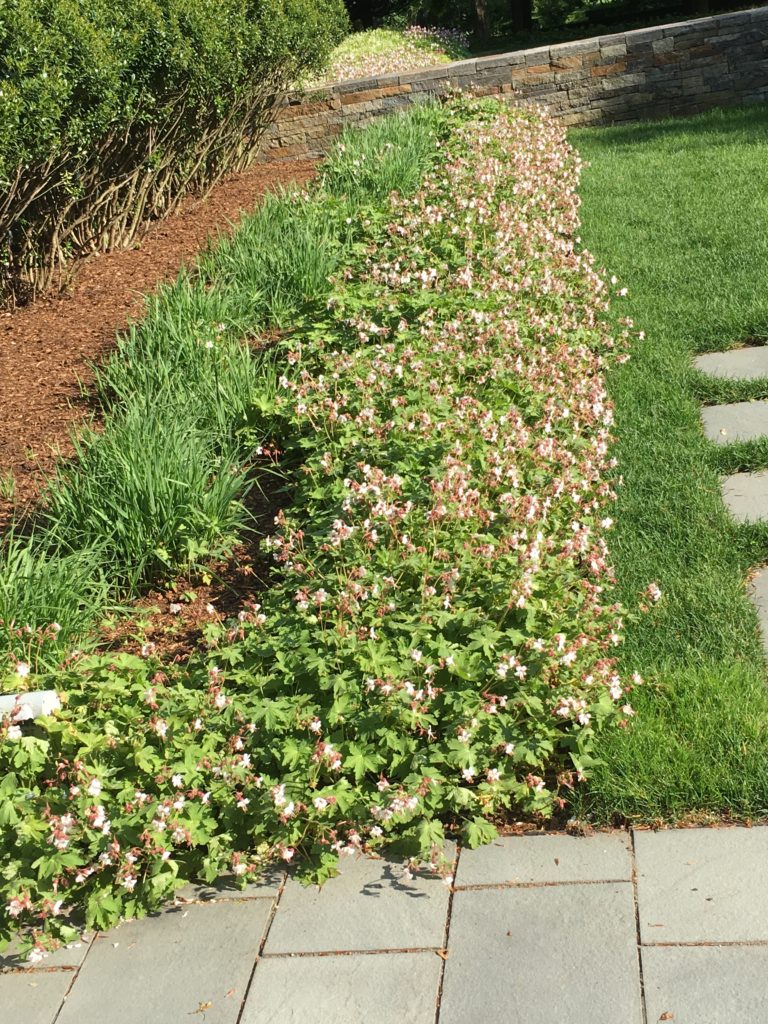 Q:  What is the average 2017 tuition for private elementary schools in Massachusetts?

Check back tomorrow for the answer.

Famous author Theresa Mackiewicz took time out of her North American book tour to tell her fans about Y3K Tutor In Your Home tutoring and test preparation services. We are grateful for the endorsement and support from this successful children’s author and educational expert. In this picture Theresa Mackiewicz proudly displays our Y3K Tutor In Your Home flyer to the crowd of hundreds of families that came out to get an autographed copy of her new book Scribbles at Barnes & Noble in Framingham, MA. 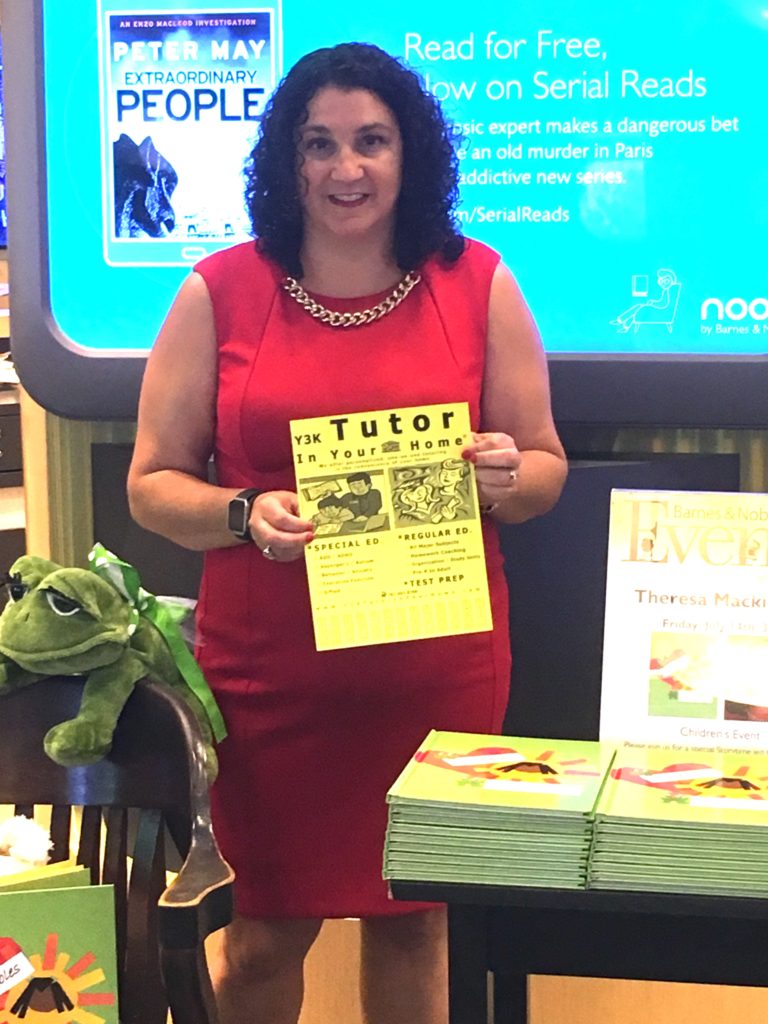 Author Theresa Mackiewicz shows a Y3K Tutor In Your Home flyer to her fans that purchased autographed copies of her new book Scribbles.

The Sportsmen’s Tennis and Enrichment Center in Boston, MA will be having their silent auction this coming Friday.  If you attend the Dorchester event called The Sportsmen’s Tennis Ball, be on the lookout for the Y3K Tutor In Your Home donation for tutoring and test prep.  The money raised will help them support high quality free and low-cost youth programs year round.  Boston youth’s lives will be enriched through our donation and your bids.