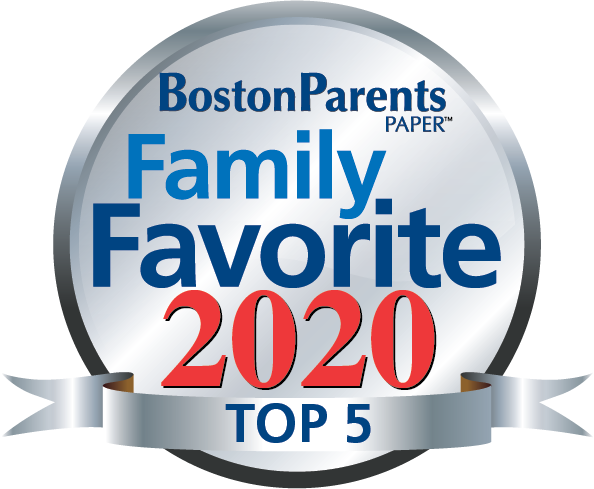 High school students rejoice. Due to the coronavirus, a growing number of universities are now dropping the SAT and ACT requirement for fall 2021 admissions, including Boston University and University of California. Currently the list is about 51 universities and colleges that have removed the ACT/SAT requirement for the fall of 2021 and some are even extending the ban through the spring of 2022.

Y3K Tutor In Your Home was recently presented the Family Favorite Reader’s Choice Award from the Boston Parent’s Paper.  Readers voted for us in the category of  Top 5 Math Program.  We are honored to receive this award and thank all of you that voted for us. 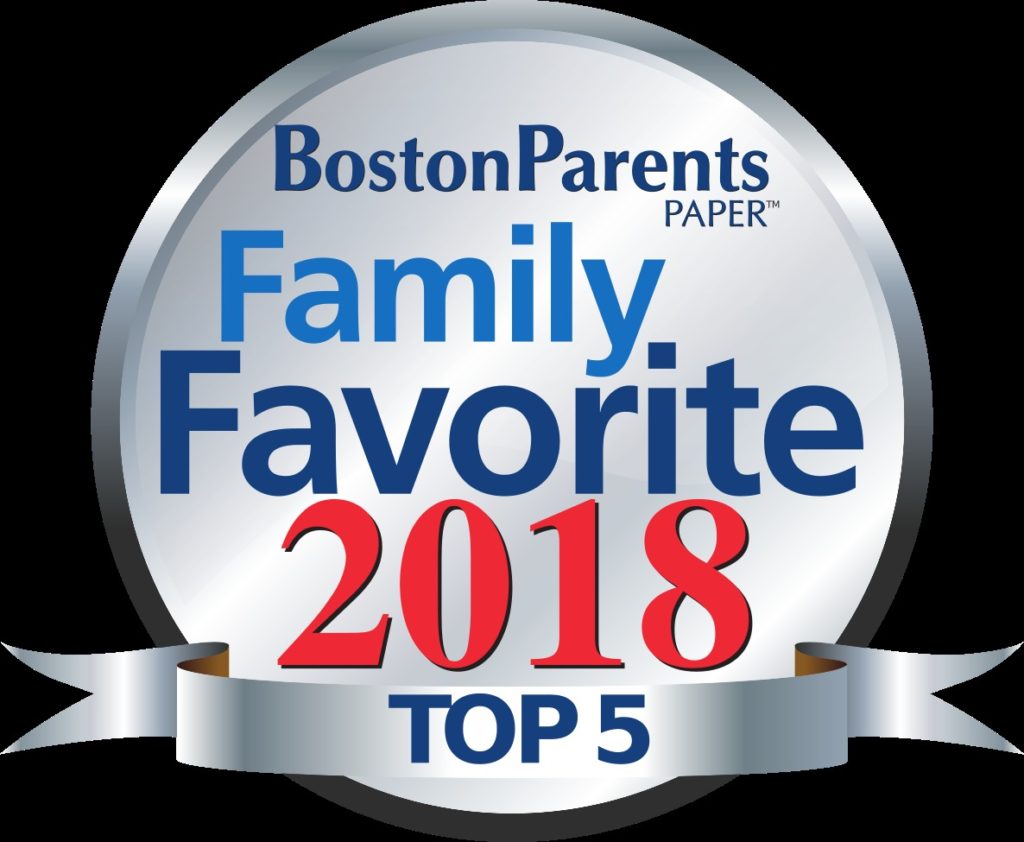 Y3K Tutor In Your Home was presented with the Family Favorite Reader’s Choice Award for being Top 5 Math Program 2018.

Y3K Tutor In Your Home made another donation of tutoring and test preparation services.  This time it goes to the Thayer Academy Auction.  Good luck bidding on our donation to help the Thayer Academy students. Money raised will support professional growth and development opportunities for Thayer’s faculty, as well as TAPA programming that has a school-wide impact.

Although the SAT tests are optional to get in to many colleges, high test scores can be an advantage when applying. Many college admissions specialists recommend high school students take the exams only if they expect to score well. Strong scores on the SAT and ACT exams will help you, but these colleges won’t hold it against you for not taking them.

If there is no penalty for wrong answers such as PARCC, MCAS, school test and ACT, ALWAYS guess if you do not know the answer. NEVER leave an answer blank. The chances of receiving credit when guessing the answer may be as low as 5% – 20%. However if a student leaves a question blank, they have a guaranteed 0% chance of receiving credit. Guess when it is to your advantage.

The odds are that a student’s first answer is usually correct. Often students go back and change a right answer into a wrong answer! Unless you are absolutely positive that your first answer is definitely wrong, leave it alone.

If the answer does not stand out, try the elimination method. On a separate sheet of paper write down the letters, A B C D E to coincide with the letters of the multiple choice question. Then read over the potential answers. On your paper, cross out the letters of the answers that do not make any sense. At this point you will have eliminated all accept for the correct answer or have two choices remaining. Choosing one of the remaining two will give you 50/50 odds in getting the answer correct.

Students often get nervous taking standardized tests. Y3K Tutor In Your Home recommends special test taking strategies to maximize student scores. These test taking techniques are helpful whether it is PARCC, MCAS, SAT, ACT, SSAT, ISEE or school exam. Starting tomorrow we will give away absolutely free, 11 of our best test taking strategies. Follow these easy tricks and watch your student’s test scores soar. You will not want to miss these special strategies.