Boston Area Rape Crisis Center’s Champions for Change Gala & Auction will be taking place this Friday.  Y3K Tutor In Your Home donated tutoring and test preparation services to the auction.  This money raised will support the free services provided to over 5,000 survivors and family members each year.  Also it will provide trainings and outreach to over 10,000 community members.

Studies suggest that exposing young people to animal dissection and calling it “science” can foster callousness toward animals and nature.

Studies show that students being forced to dissect animals can actually scare them away from pursuing a career in science-related fields such as becoming a medical doctor.

Did you know that traditional middle school and high school biology animal dissections can do more harm than good for students? There are psychological, physical and environmental dangers associated with animal dissections putting your student at risk. Over the next several days we will take a closer look at the psychological risks that may harm your student. Check back here tomorrow!

Intensive early behavioral therapy may normalize the brain activity in children with autism when they look at faces and improve their social skills according to a recent study. This is on top of what was previously known that it could help develop language and thinking skills. Researchers looked at 48 autistic children between 18 and 30 months. Half of the children were treated with a new type of therapy called Early Start Denver Model for 20 hours per week for 2 years. After 2 years, researchers used electroencephalograms to measure the brain activity of the children with autism as well as of children without autism while they watched faces and toys. The majority of autistic children treated with the Early Start Denver Model showed greater brain activation when looking at faces rather than objects (a response common to children without autism). The opposite was found among the kids with autism who received other interventions.

The autistic children with increased brain activity at the sight of faces also had better social and behavioral skills. The study is the first to find underlying changes in brain function along with behavioral changes after early therapy. The full study can be found in the Journal of the American Academy of Child & Adolescent Psychiatry, November 2012.

Many high schools throughout the country have started to take extreme and varied measures to ensure drugs are kept out of the schools. Some different yet controversial drug prevention methods include:
At more than 100 high schools in Eastern Massachusetts, drug-sniffing dogs are brought in every year to search for everything from alcohol to marijuana.
In Quincy, MA video cameras follow students in the hallways while plainclothes security guards stay alert for drug activity.
At Westford Academy in Westford, MA the principal decided to add a full time police officer to the staff.
Newton North High School in Newton, MA feels that counseling is the best way to rid the school of drugs. The school has on staff a social worker acting as the school’s prevention and intervention counselor. This person offers several group therapy sessions for students including for youths who are struggling with alcohol and drugs.
All of these schools have a common goal of preventing drug use. Which methods do you think are best and which do you think are going too far? Share your comments. 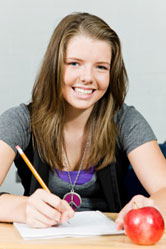 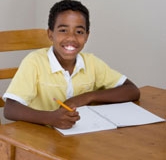 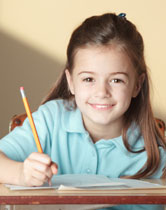 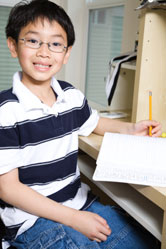 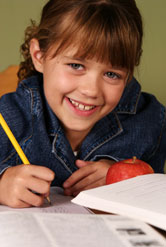 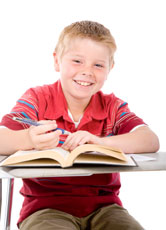 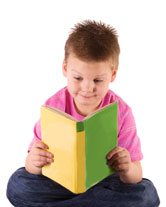 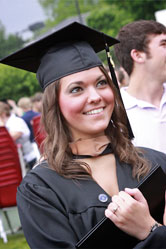 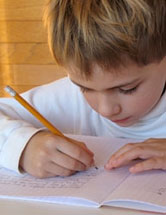 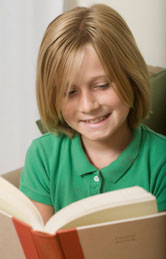